FODS was launched in 2011 following an approach to the Dorridge and District Residents Association by Chiltern Railways and Solihull Council. The only work required at the time was watering planters previously installed on Platforms 1 and 2 but the committee quickly sought ways to improve the station.

The first tasks were to restore a neglected flower bed at the north end of Platform 1 and to request Chiltern Railways for permission to create a 1930's style waiting room in a disused cycle store on Platform 1. Permission for the new waiting room was granted and multi-agency financial and practical support led to the opening of the room to the public at a gala event in March 2014, less than three years after the group was formed.

Around the same time, Network Rail agreed to create two flowerbeds on the otherwise featureless Platform 2 so that the planters on that platform could be moved to Platform 1.

In 2018 FODS joined the nationwide Incredible Edible scheme and set up a planter for 'Pick-your-Own' produce on a space previously occupied by cycle bins. A group of volunteers from the local Vicarage Road Allotments Association enabled FODS to install a second planter, delivered just before the Covid-19 lockdown. Everyone is now hoping the VRAA volunteers will be able to provide something to pick later in the year.

Public appreciation of the group's work at the station is high and passengers frequently compliment members as they work. The group's aim is to continue developing public perception of the station as more than just a place to go to catch trains. It is located in an important Conservation Area at the heart of Dorridge and FODS' wish to see it as the centre of the community. To that end members will continue to seek ways of involving the public in the life of the station. Chairman Piers Wolf says “We already have a successful independent coffee shop at one end of Platform 1 and our 'Pick your Own' will be at the other end. Last year we were delighted that Vintage Trains chose our station for a number of round-trip steam excursions and plan to continue their programme post-Covid, bringing many people, often families, to a station they may not normally visit. 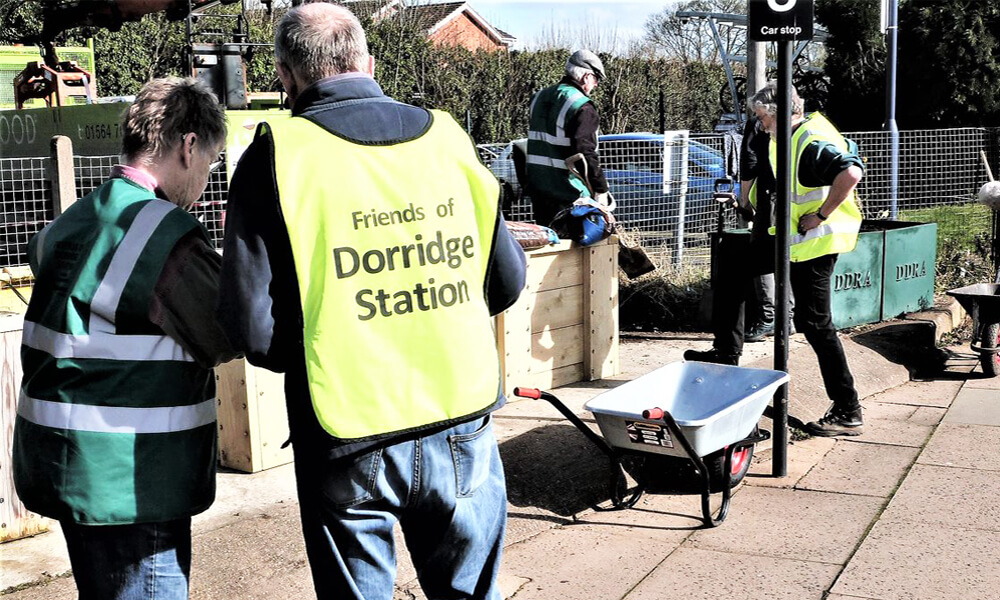 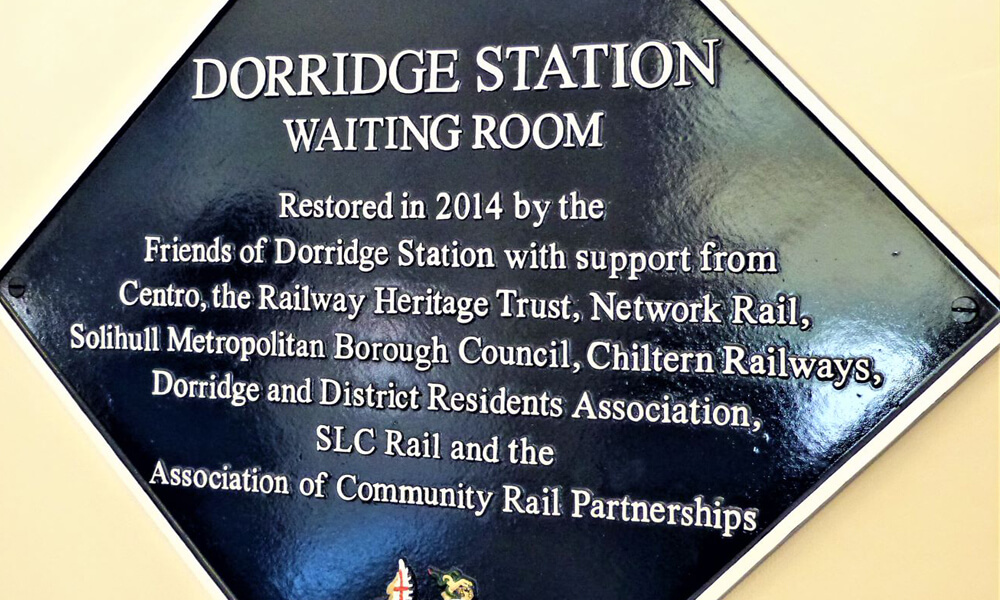 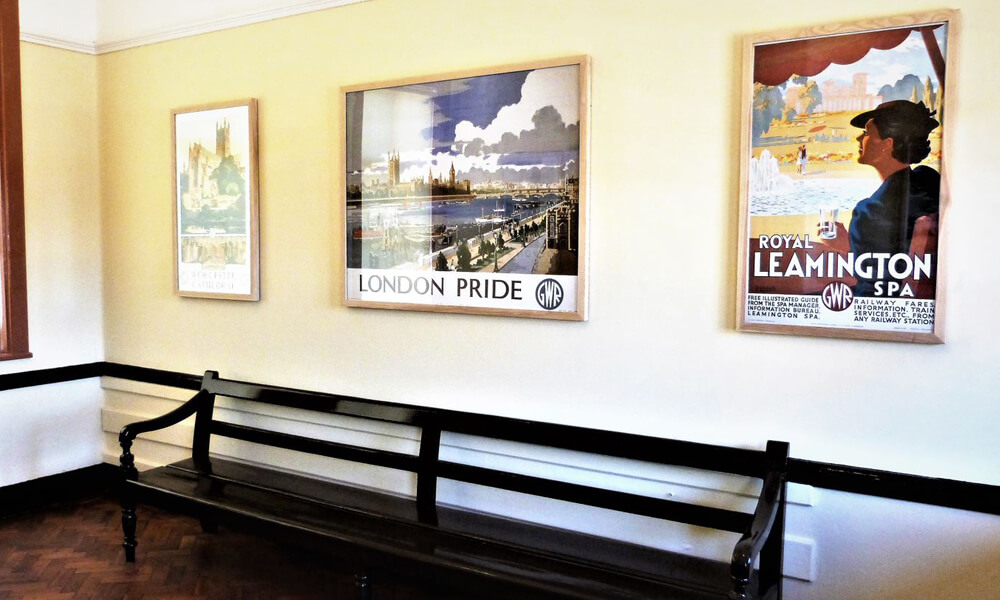 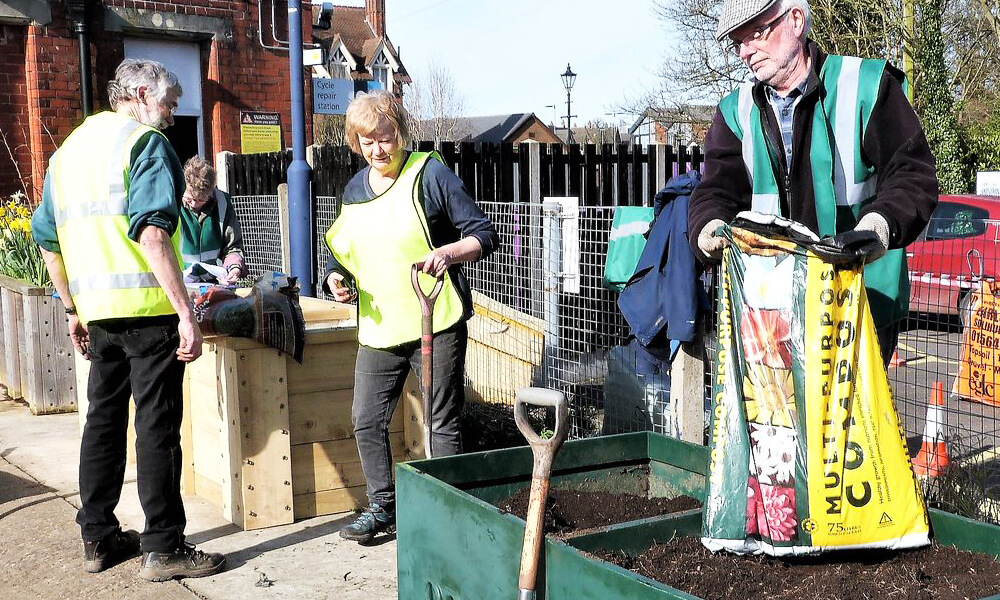 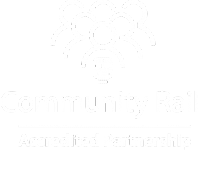